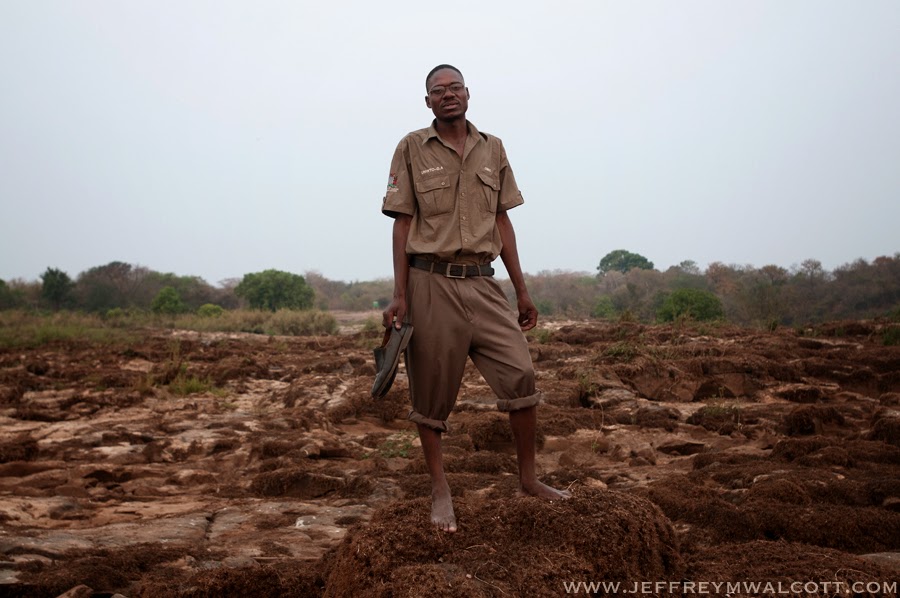 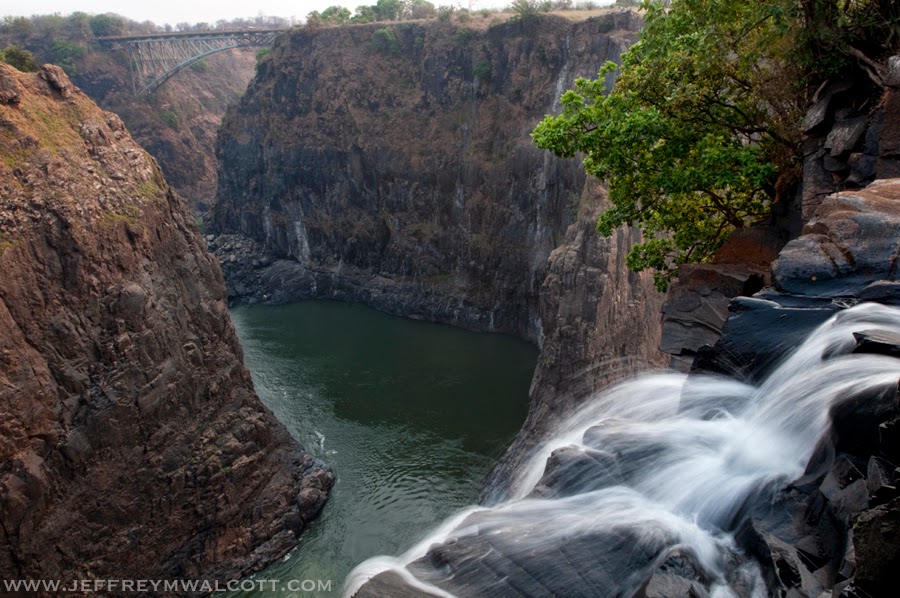 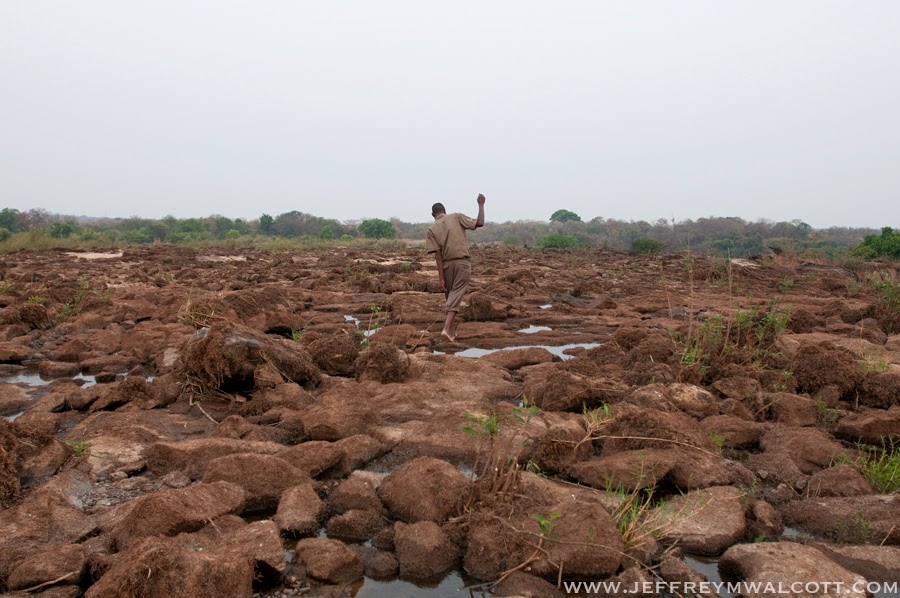 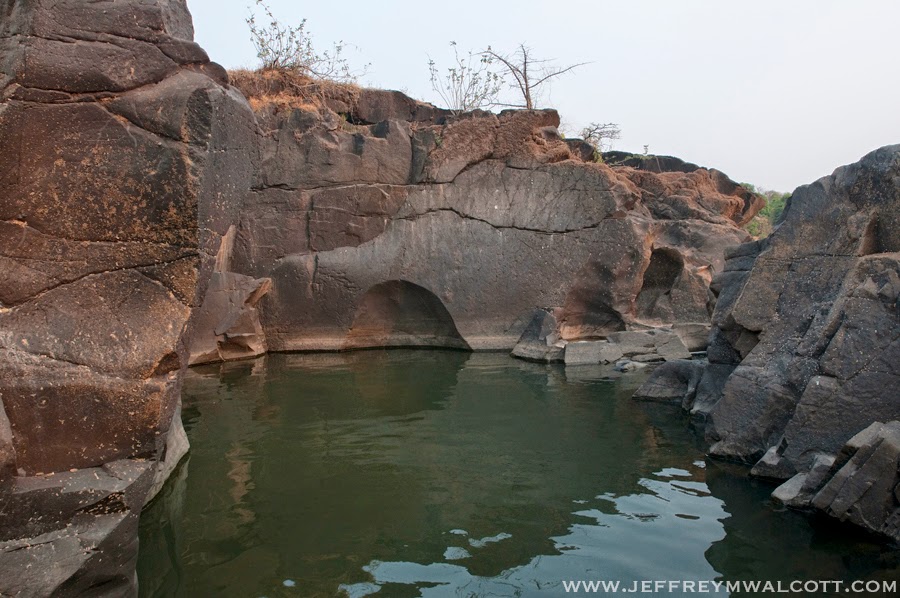 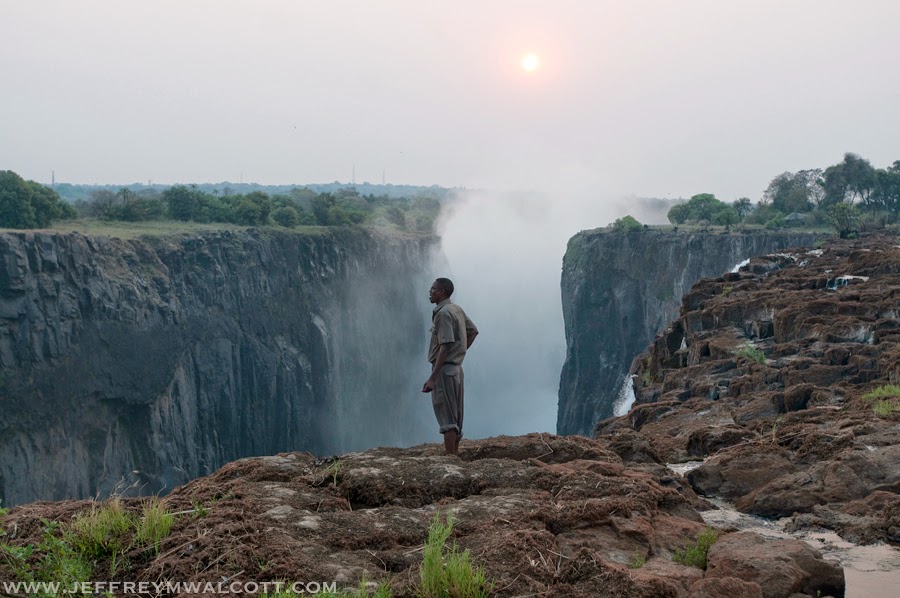 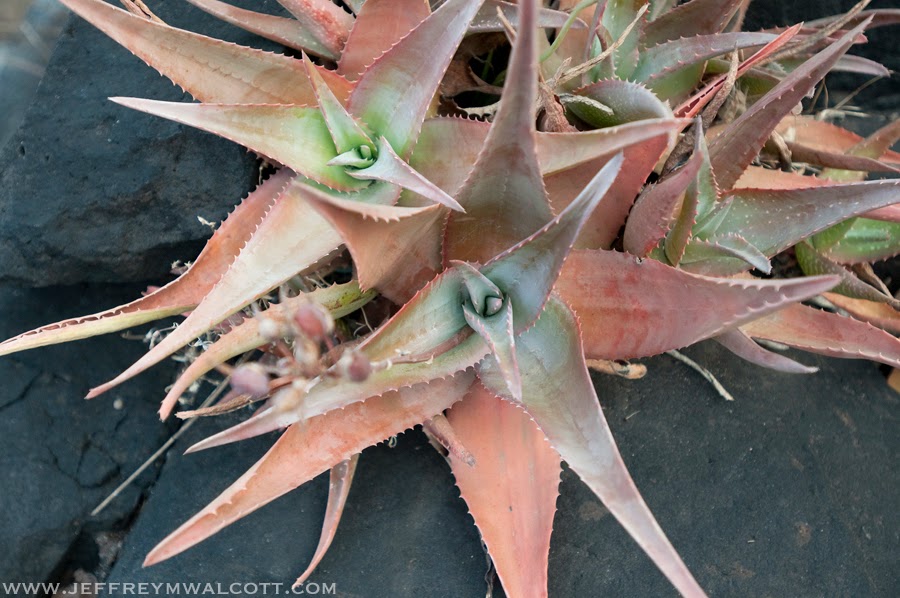 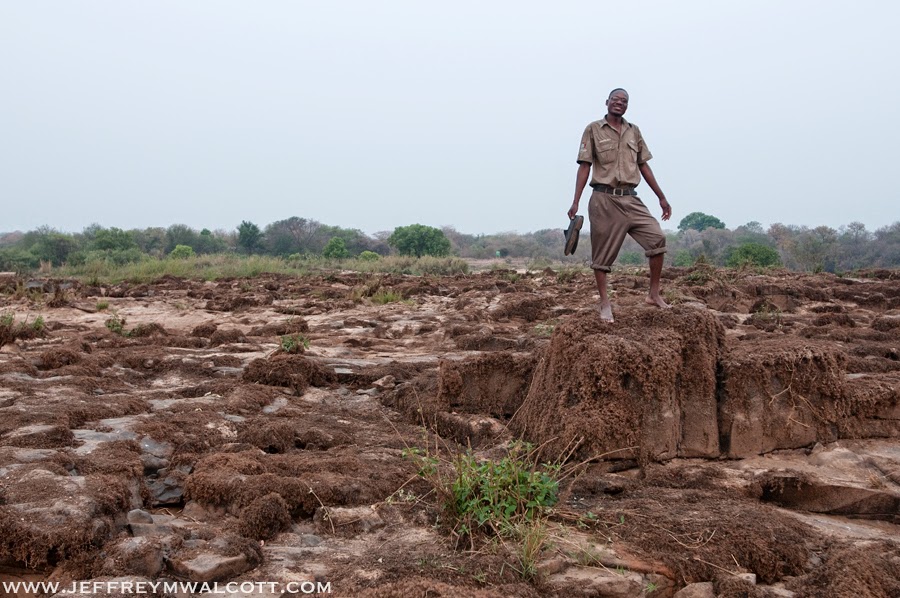 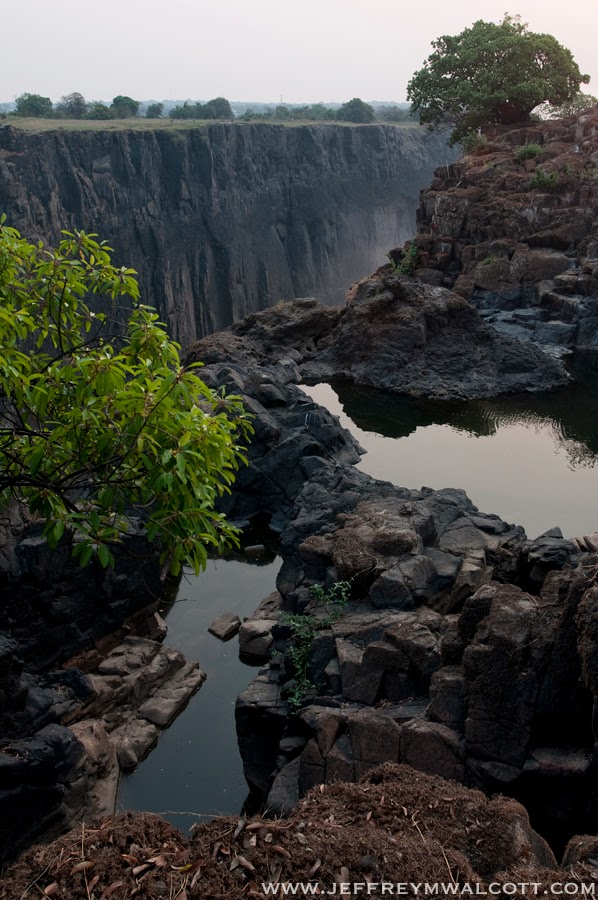 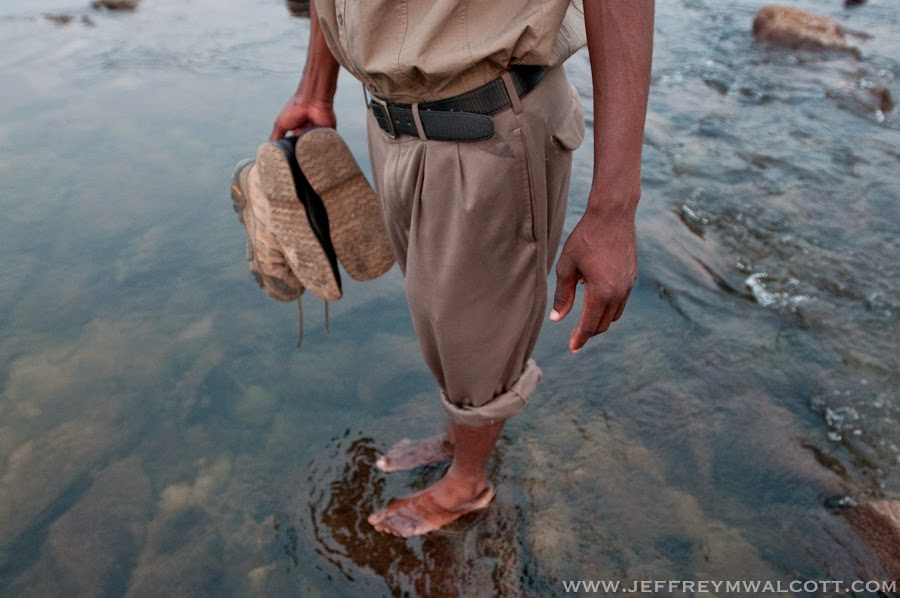 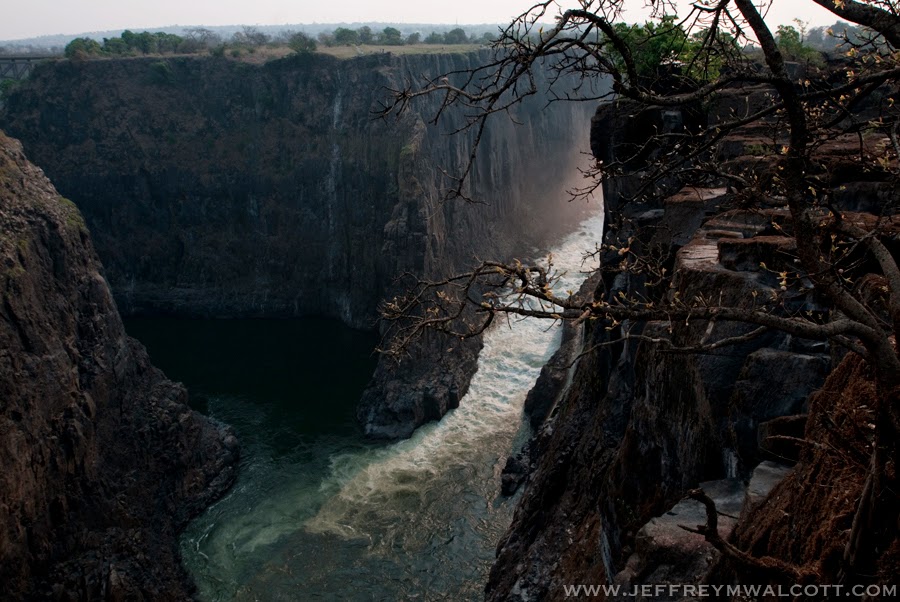 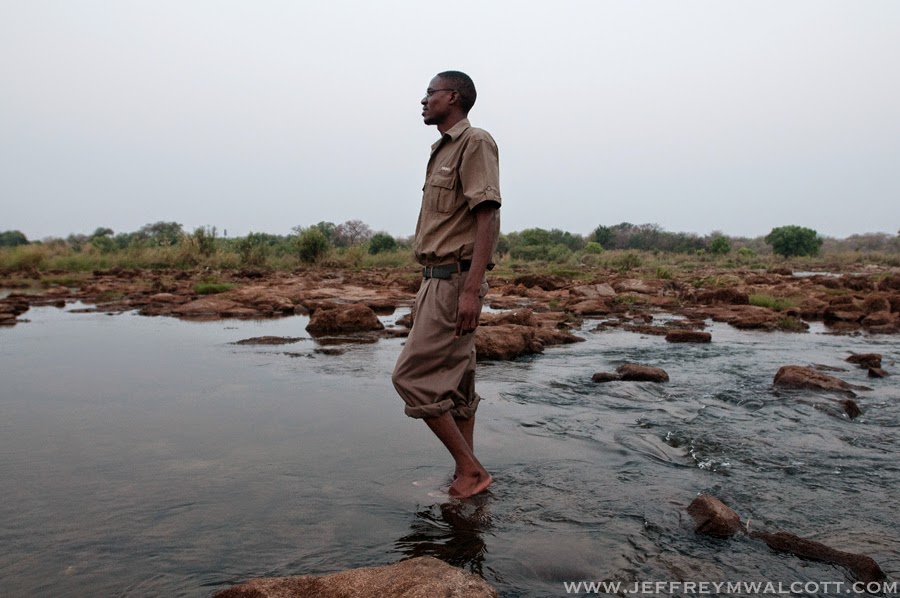 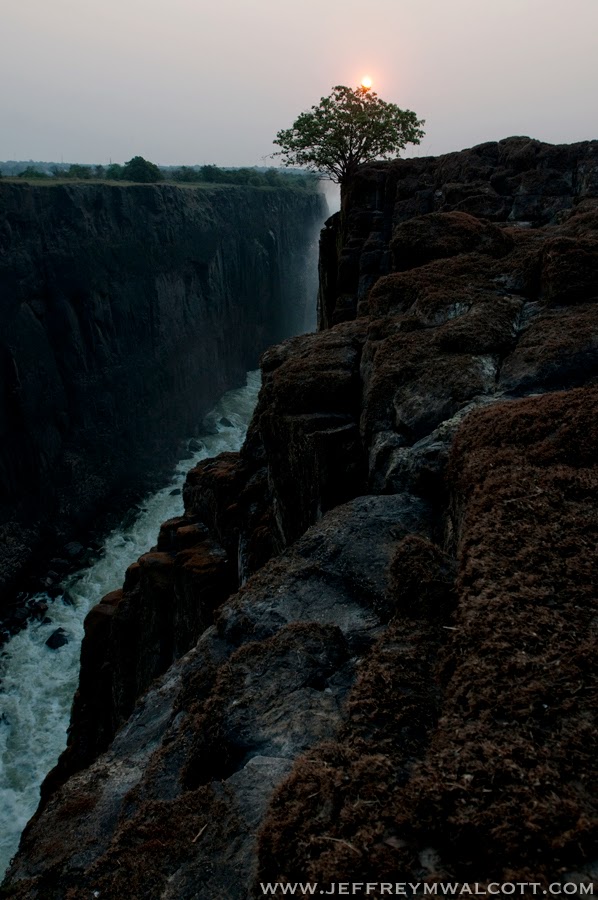 Comments are questions are always welcome. To see full resolution images please stop by my galleries at www.jeffreymwalcott.com
Posted by Jeffrey M Walcott at 12:27 AM No comments:

I'm writing this post after the fact, as I'm no longer living in Tucson, Arizona.  This was the last photography project that I completed prior to leaving.  Tucson really is full of surprises, none more unexpected than the forest landscape that emerges from the mountains that border the city.  While Arizona is one of the hottest and driest areas of the country, a gain in elevation is all that is needed to cut through the desert landscape and reveal a forest of towering trees. 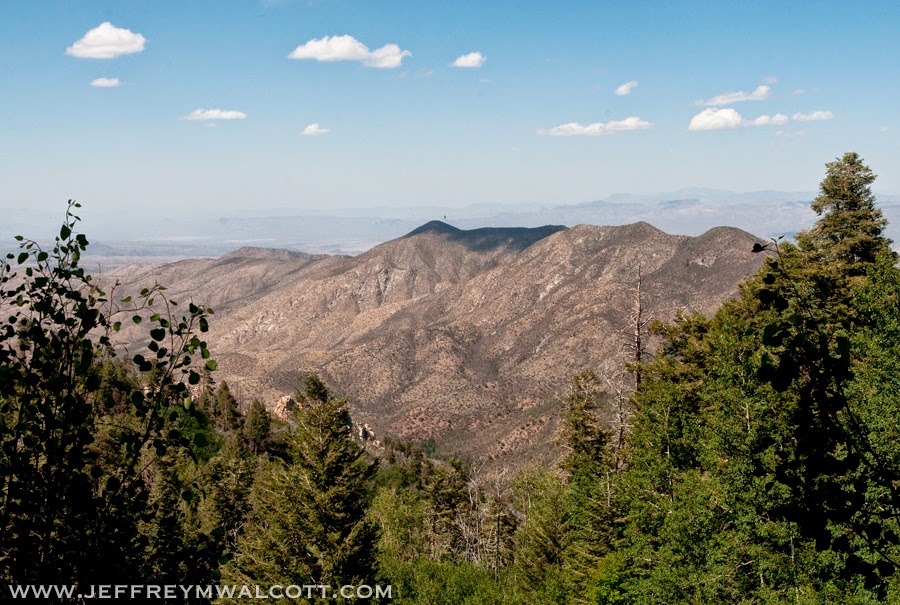 I was able to spend a weekend on the summit of Mount Lemmon, a 9157' peak and was constantly struck by the stark beauty of this world.  Trees grew from the dry ground and although the green was expansive, a view from the top showed how quickly this growth dropped back towards the desert valley. 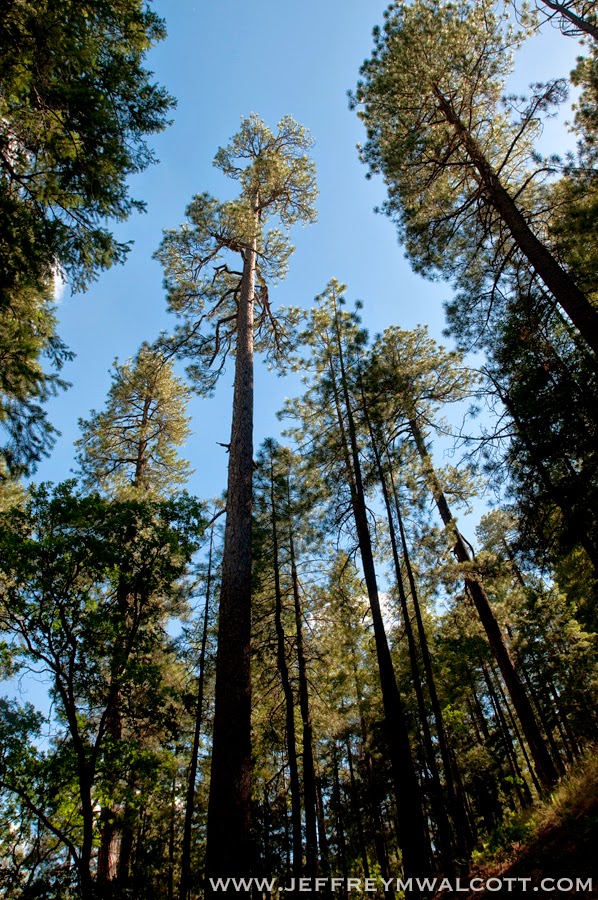 Despite the trees, this forest could never be described as any type of Eden.  The desert was always too close, encroaching at every opportunity.  Lighting storms that frequent the summit had reduced many of the trees to greyed scarecrows, whose shriveled limbs appeared as if rain had never brought life through their bows.  These corpses seemed a constant reminder of the harsh life below, perhaps even a warning, as if the desert was kept at bay only by the lack of oxygen. 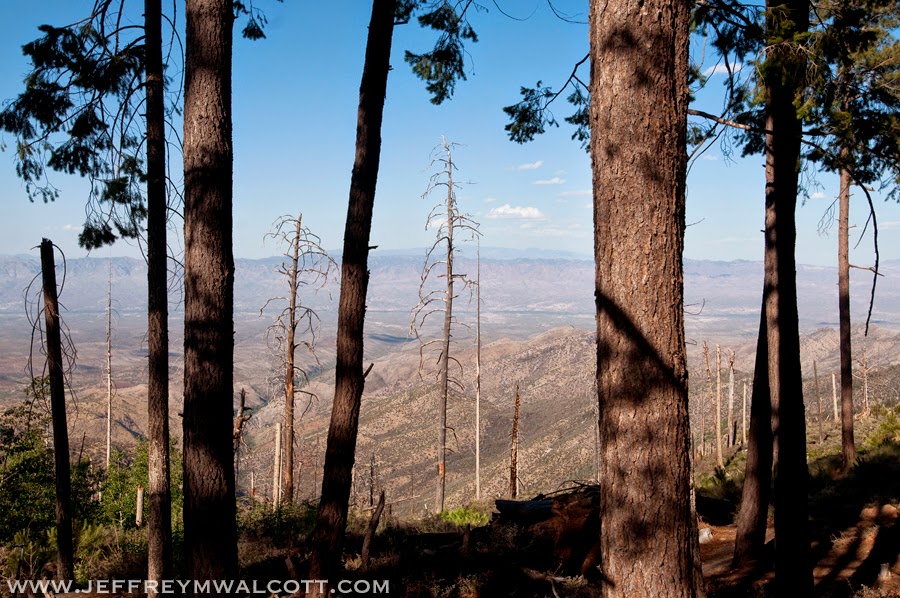 There certainly was no lack of sunshine at this elevation.  In fact, at times even though the temperature was less than in Tucson, the height of the peak was noticeable as one felt the gain in proximity to the sun.  It felt as if it was resting on your shoulders throughout the day, forcing the visitors of the park to take cover under any shade the trees could provide. 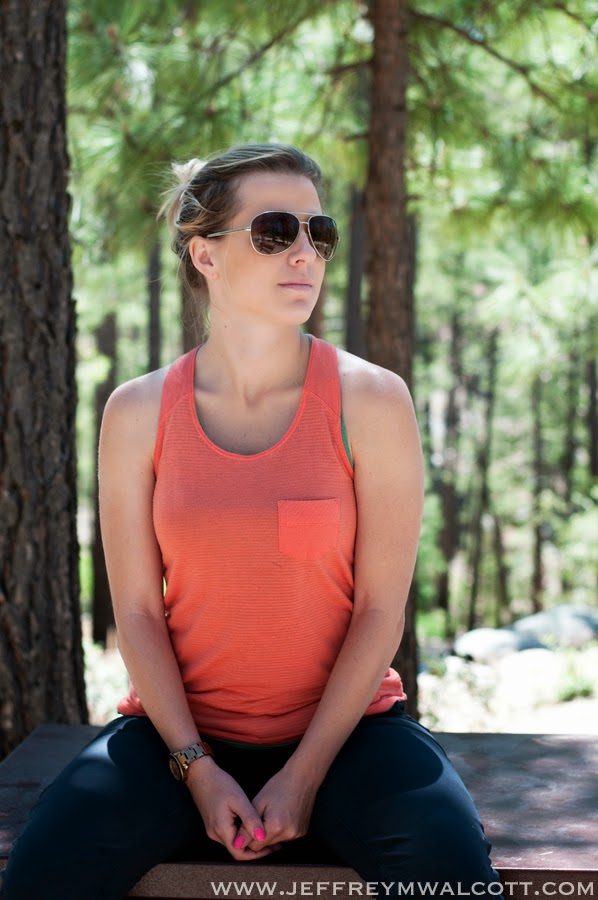 As with most things in the desert though, the transition from daylight to dusk is more magical than in most any other part of the country.  All the inhabitants breath a collective sigh of relief as the sun makes its retreat from the daily onslaught that is desert living.  The beauty that comes from these sunset hours can only be explained as the sun congratulating those who have not perished on a battle well fought, while the colors emitted breath a beautiful warning of the harshness to return at next dawn. 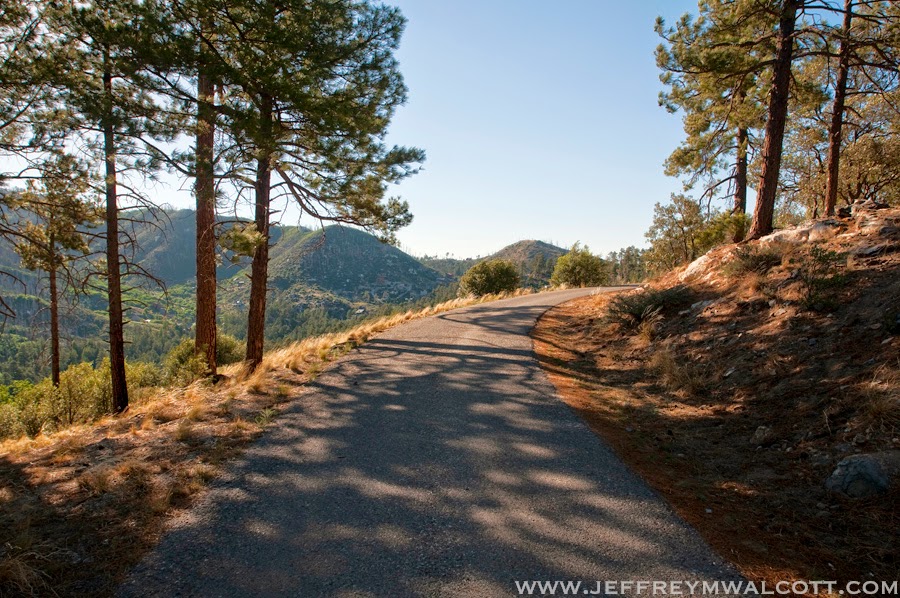 To view the rest of this series please click here.

Comments and questions are always welcome.
Posted by Jeffrey M Walcott at 9:43 PM No comments:

Freighthoppers and Lunch with the Homeless 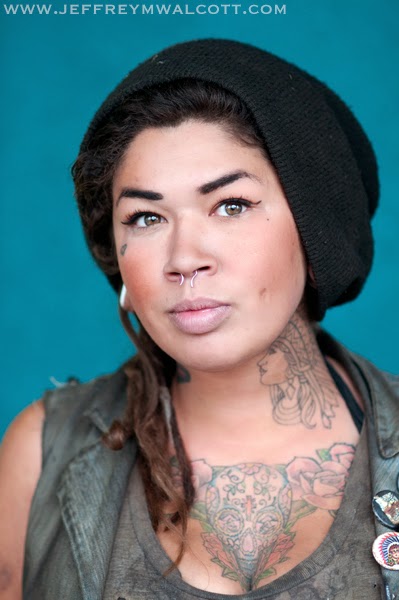 I didn't know what to expect when I set out to photograph some of the travelers - some would call them homeless or vagabonds - that often can be found on 4th Avenue in Tucson. What I did find though challenged any preconceived notion that I might have had about those living on the streets.  I believe the general opinion of those without homes and means is that they are dirty, unhappy, riddled with addiction and hopelessly lost.  What I found in my brief encounter with a group of five travelers can only be summed up as happiness and beauty. 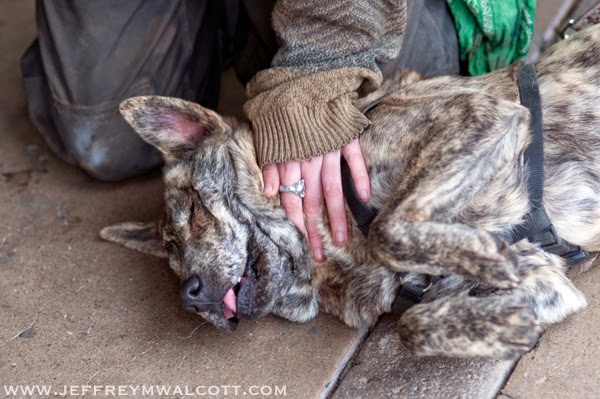 I met this group of travelers in front of the local Goodwill store and as they asked for some money for food, I decided to enter their world and facilitate some photos by buying them lunch. Fifteen dollars bought some turkey, tortillas and cheese and they agreed to have lunch with me. What then happened challenged the first assumption of all homeless being filthy. While these people were covered in dirt from riding the rails as their form of transportation, each of them went into the Goodwill restroom to wash their hands prior to eating. Then, as we began to talk, I realized that this group had in fact freely chosen to live this life without homes and that they were, overall, extremely happy to be living and begging on the streets. Smiles and laughter were much more common than any complaints.  One traveler in fact, was heading to California to meet his newborn son and couldn't hide his pride in the fact that he was a father.  Even their pet dogs seemed to relish the freedom of this lifestyle, despite not knowing were they'd find their next meal. 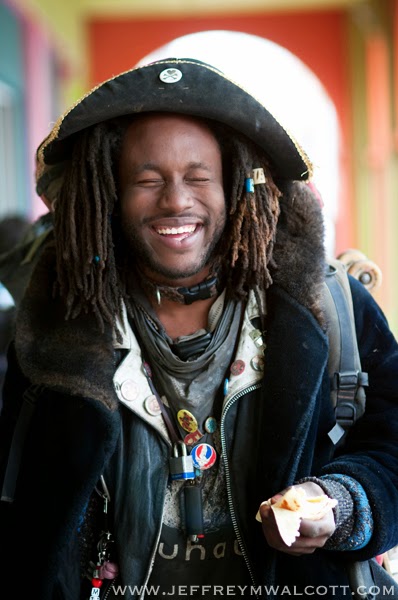 While this is only a single meeting out of millions of homeless around the country, and that my short encounter is not indicative of these people's entire human experience, it did help me solidify the idea that a book should not be judged by its cover. Not all homeless have addictions, or are hopelessly dirty, just as not all those with comfortable jobs are happy. 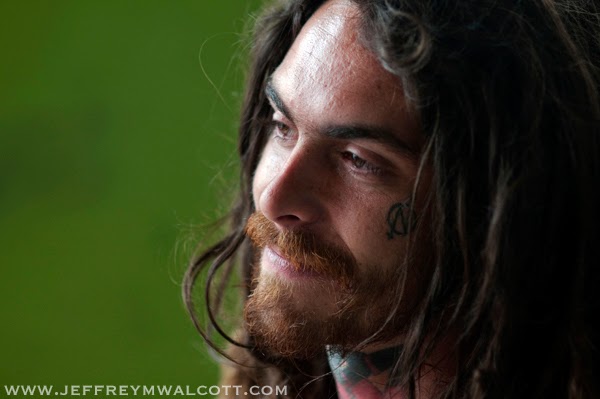 For a more comprehensive look at the lives of those riding the rails as a form of life, I recommend that each of you follow this link to Mike Brodie's incredible work.

For my full online portfolio please follow this link here to visit www.jeffreymwalcott.com 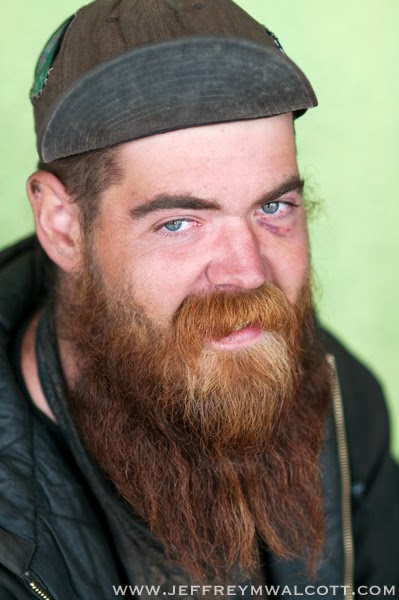 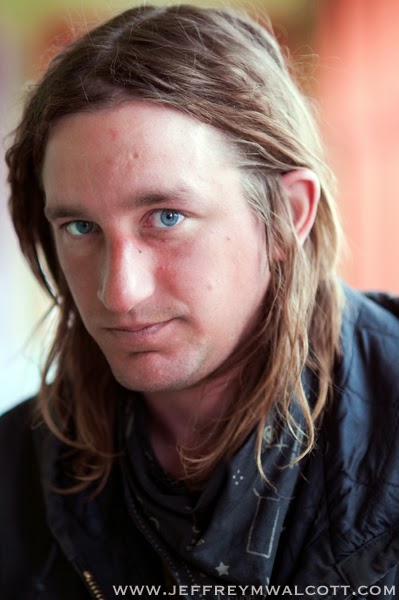 Comments and questions are always welcome.

Posted by Jeffrey M Walcott at 8:55 AM No comments:

Dessert at Food for Ascension Cafe 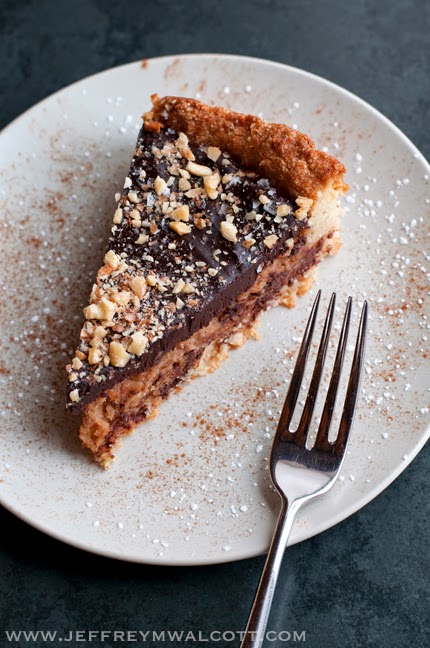 I recently created some images for a local cafe in Tucson that specializes in vegan and gluten free food. As I work to finish my MBA I can't help but be drawn to restaurants who are progressive and are creating really healthy food. I'm not vegan, so I'm not referencing that directly, but simply stating that I respect those who are concerned about what goes into our bodies as our fuel. Everyone has to eat and so many in the United States make choices about their food that can be based off of information that may not be correct or in their best interest. These decisions have lead our country to a place where so many are getting sick and the rate of diabetes, while already high, is growing at five percent every year. Because of this, whenever I get a chance to help out a restaurant that is dedicated to health and well-being, I get really excited.

The Food for Ascension Cafe is located just off of 4th Avenue in Tucson, AZ.  They source local food and when possible grow their own.  The desserts looked absolutely delicious and really are a great option for those who are looking for foods that may fit their dietary restrictions. 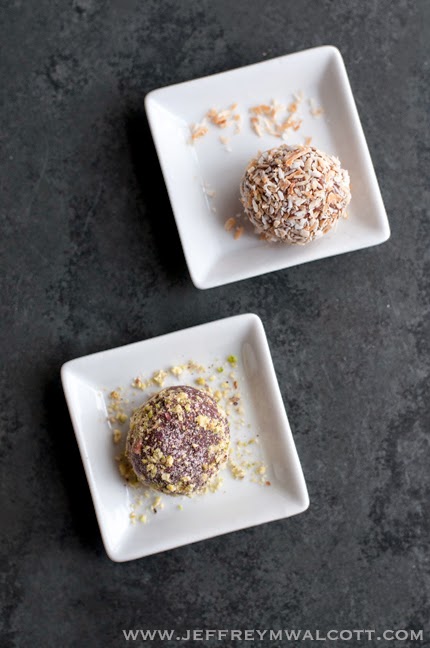 Above is an image of their home-made truffles. 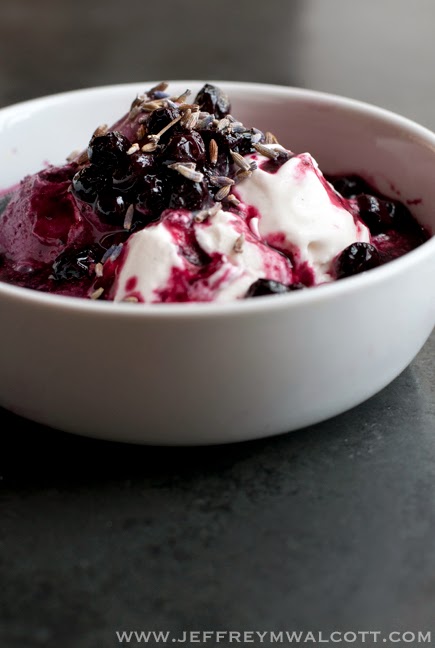 Above is an image of their blueberry and lemon-vanilla ice cream. I was lucky enough to try this after the photos before everything melted and it was amazing. 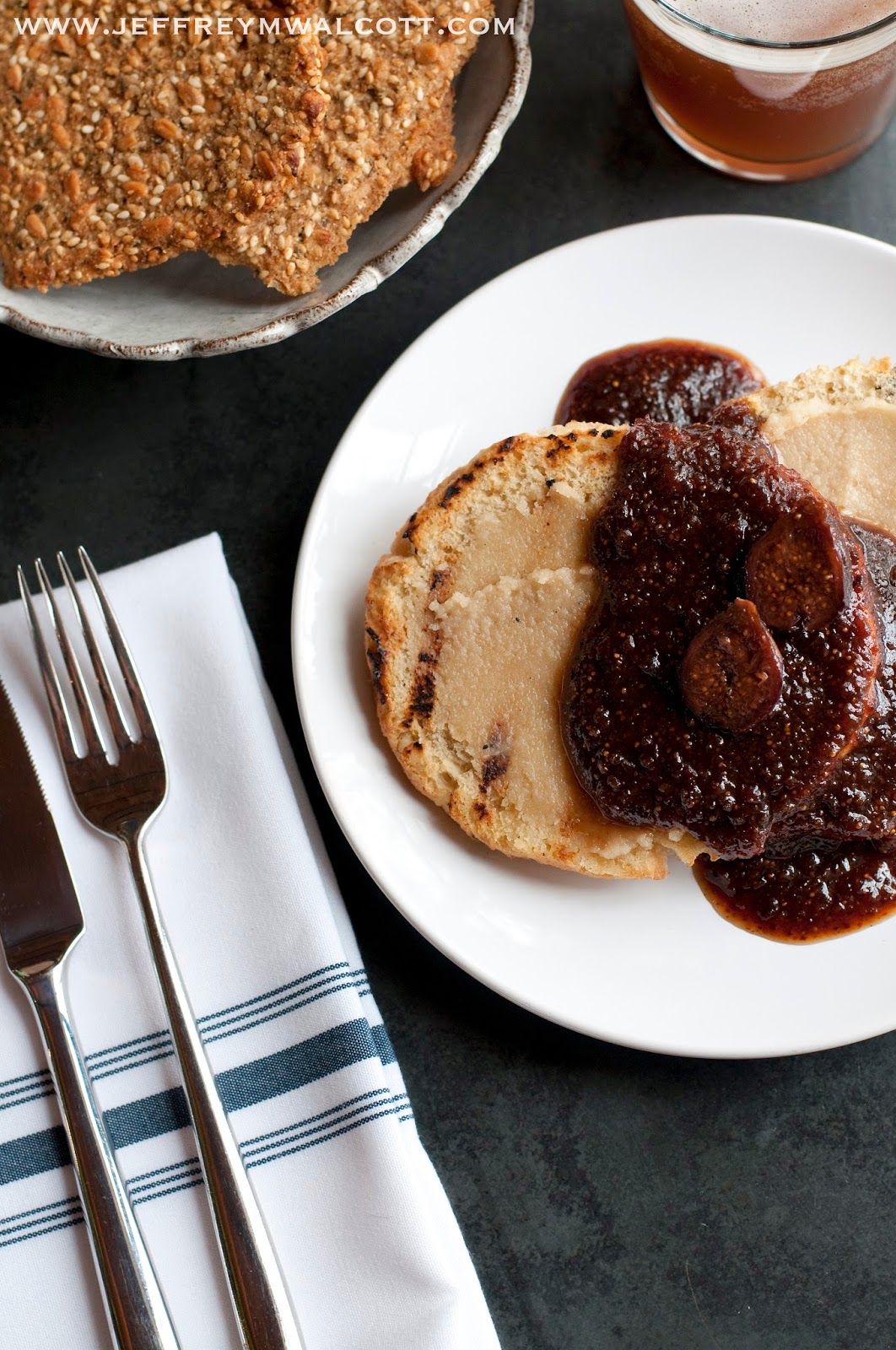 The last image from the Food for Ascension Cafe. Thanks for stopping by.

Posted by Jeffrey M Walcott at 9:02 AM No comments: